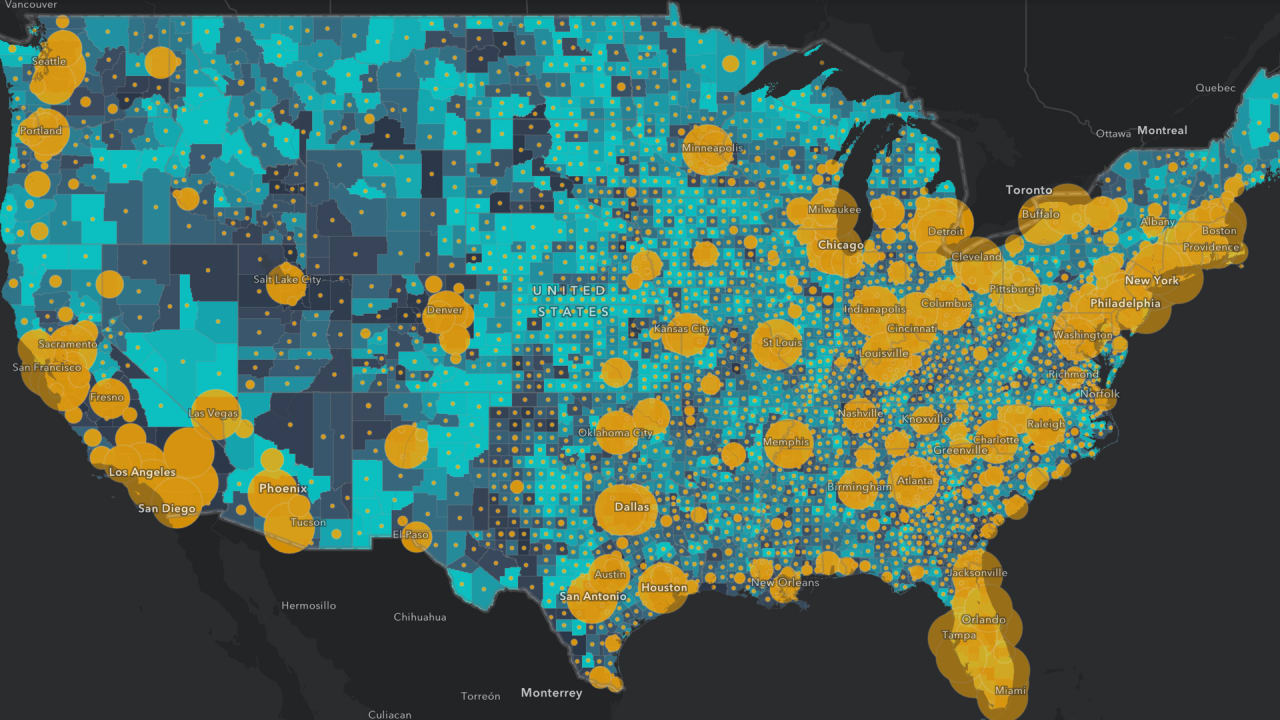 New estimates of the US government indicated that the infection of the Corona virus will increase sharply during the summer if orders to stay at home are raised after 30 days, according to plans.

New expectations for the Department of Homeland Security and the Department of Health and Human Services that if President Donald Trump’s administration raises orders to stay home after 30 days, it is estimated that the total number of deaths will reach 200,000.

Trump had expected that the United States would lose less than a hundred thousand people who were initially expected to die of Covid-19 and that the country is close to the highest rate of infection.

An official at the Ministry of Homeland Security confirmed the expectations published by the New York Times, and the official stressed that these numbers are the best speculation

A statistic showed that the number of deaths in the United States exceeded 18,100 deaths

Police: 18-year-old student who fled after Dallas-area school shooting has been taken into custody

Rowdy celebrations across Norway with end of COVID measures