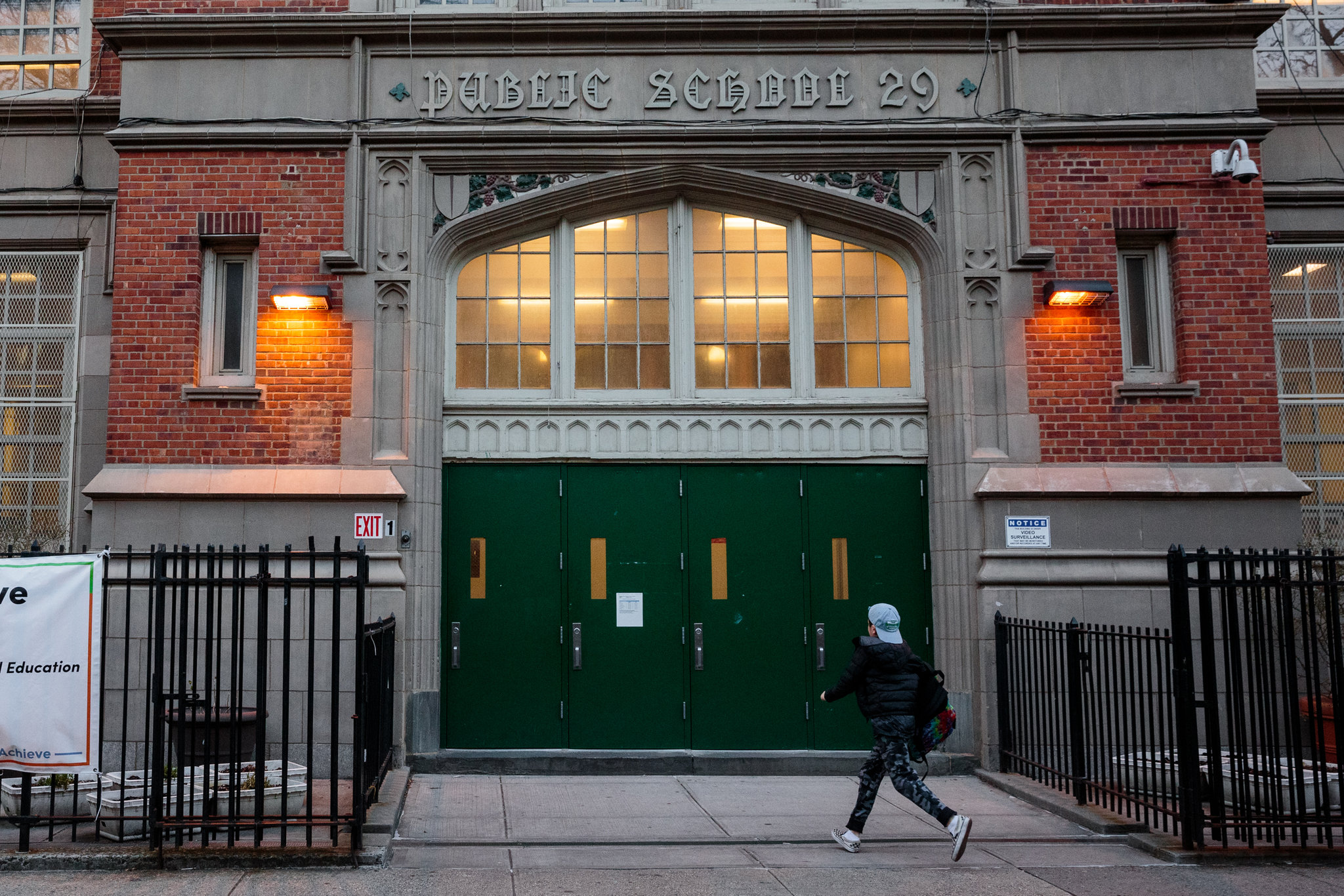 New York City Mayor Bill de Palacio said on Saturday that public schools will remain closed for the rest of the school year as the city struggles to control the spread of the Coronavirus.

He told you that we will not be able to return to our schools for the rest of the current painful school year, but I can also say that this is the right thing to do.

De Palacio has ordered the closure of public schools since March 16 to limit the spread of the disease and was initially intended to reopen it on April 20.

But he said it soon turned out to be an unrealistic date after the city had become one of the most prominent hotspots for the virus in the United States.

Driver ticketed in crash that killed motorcyclist in Vermont