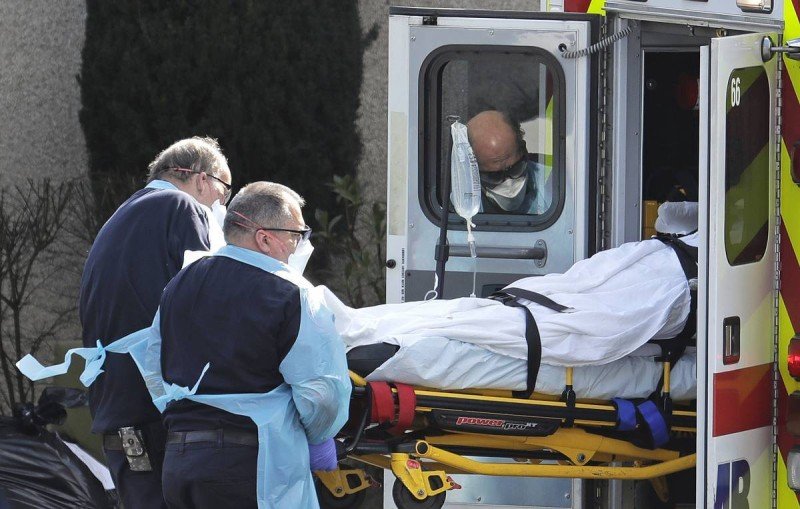 A statistic showed that the deaths from coronavirus infection in the United States exceeded 20,000, the highest toll ever recorded in the world, although there are indications that the epidemic may be approaching its climax.

Italy recorded the second largest number of deaths, at 19468, and Spain came third with 16,353 cases.

The United States has experienced its highest death rate so far from infection, with almost 2,000 cases reported daily over the past four days in a row.

Public health experts have warned that the total number of deaths in the United States could reach 200,000 during the summer if, after 30 days, the unprecedented restrictions on staying at home that shut down businesses and kept most Americans in their homes were lifted.

Home stay orders imposed over recent weeks in 42 US states have had a major impact on US trade and some economists expect up to 20 million Americans to lose their jobs by the end of the month, raising questions about the extent to which businesses can continue to be closed and travel restrictions.

The number of confirmed cases of coronavirus around the world reached more than 1.6 million, while the total number of deaths exceeded 106,000.