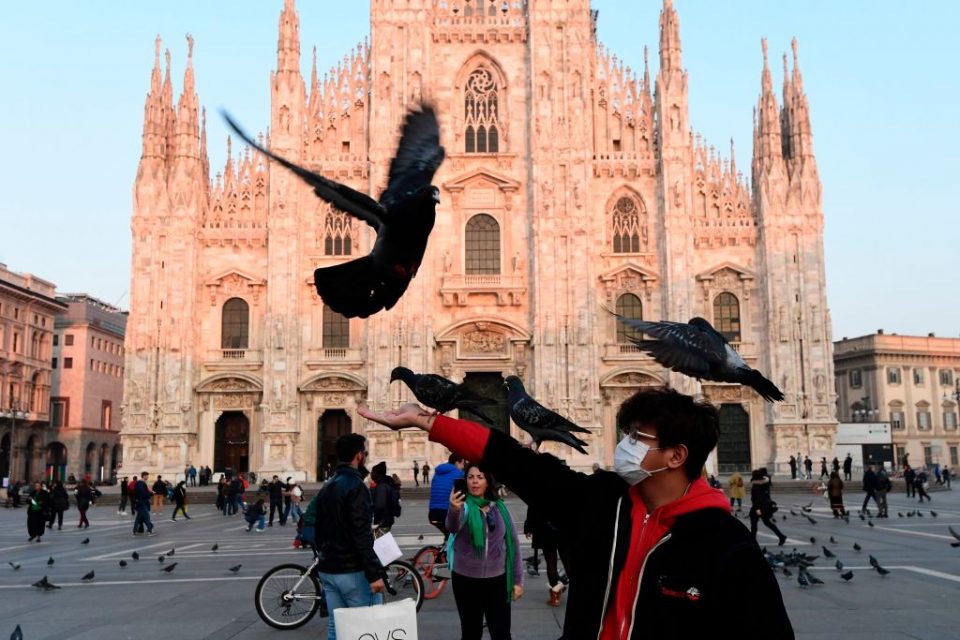 The numbers have retreated from a peak in late March, but daily numbers are not constantly declining, as Italians who had been under tight isolation had been hoping for a month.

This brings the number of deaths in Italy since the first case appeared there on February 21 to 19468, according to data from the Civil Protection Agency, which added that the number of confirmed cases recorded reached 152,271.

Missouri COVID positive test rate jumps from 4.8% to 10.5% in one month