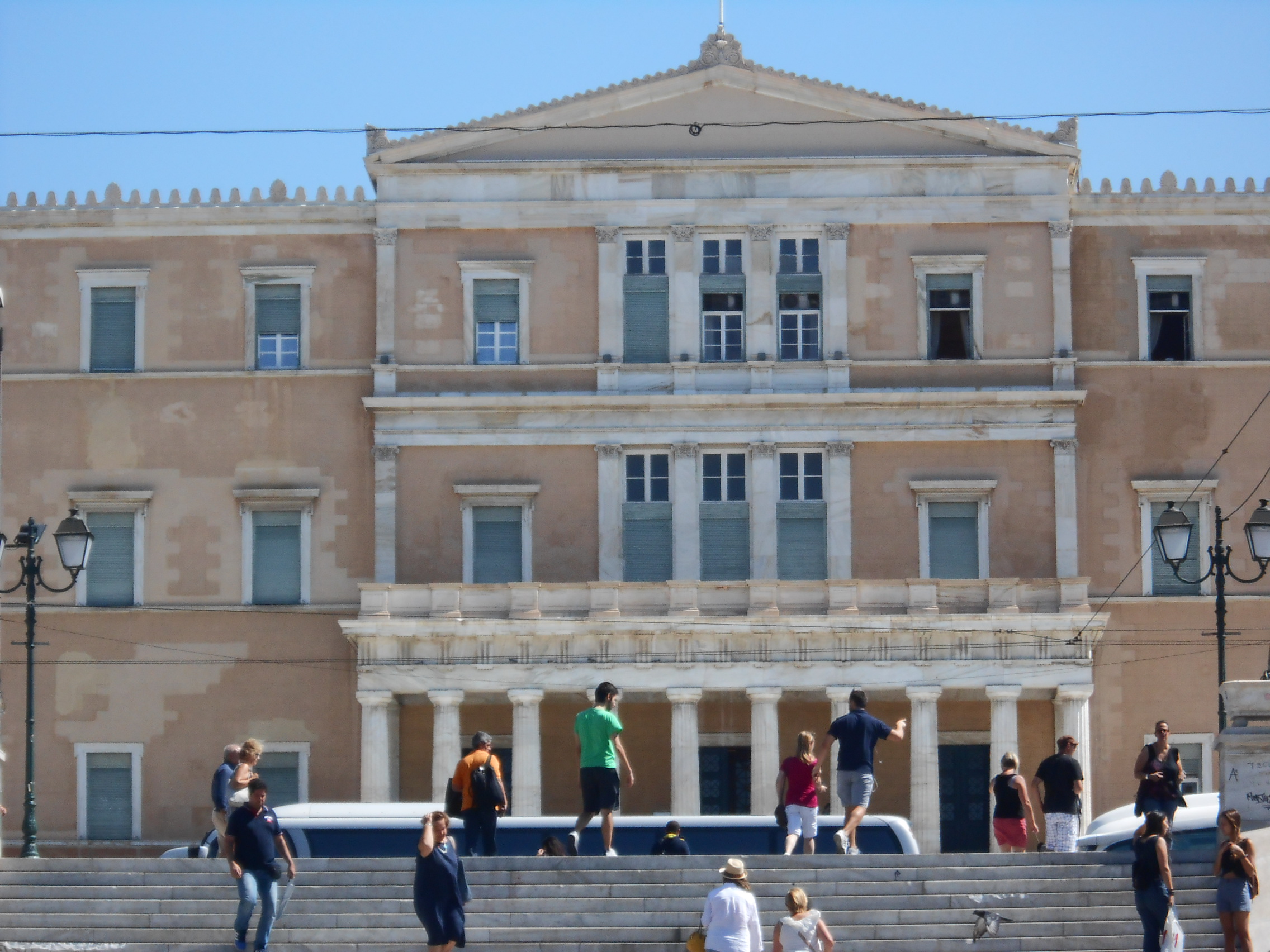 Greek researchers say the sudden drop in noise levels caused by humans has better allowed them to hear the inner roar in the ground.

Noise has receded due to public isolation measures across Greece, which is greatly shaken by earthquakes, most of which do not result in any major damage.

The significant drop in the noise level, since the country imposed isolation last year, does not in itself affect seismic activity.

But as the Earth continues to move, very small tremors can now be recorded, said Aftimius Sokos, associate professor at Patras University who runs the research with seismologist Demetris Yanopoulos and researcher at the Athens National Observatory, Christos Evangelidis.

“The situation is calm,” Sokos said, adding that the decrease in human-induced noise had become noticeable worldwide after many countries imposed general isolation measures in an attempt to contain the emerging corona virus.

Until now … very small earthquakes were hiding behind the noise generated by man … It is now possible to track these (seismic movements) more accurately,” he explained.

Seismologists likened it to astronomers who could not see stars from cities because of light pollution.

“But for us the situation is as if the lights are out,” he said.

Evangelidis said that researchers in Belgium are pioneers of this type of research, adding that Greece has so far collected data from stations in Athens and the northern city of Thessaloniki. Other cities are gradually being developed in the study, which is expected to end with the end of general isolation.

“We are trying to clarify … Is it possible to reveal the small seismic movements that were previously hidden behind the noise that a person generates?

The Greeks have so far been very disciplined in complying with the restrictions of public isolation ordered by the authorities.