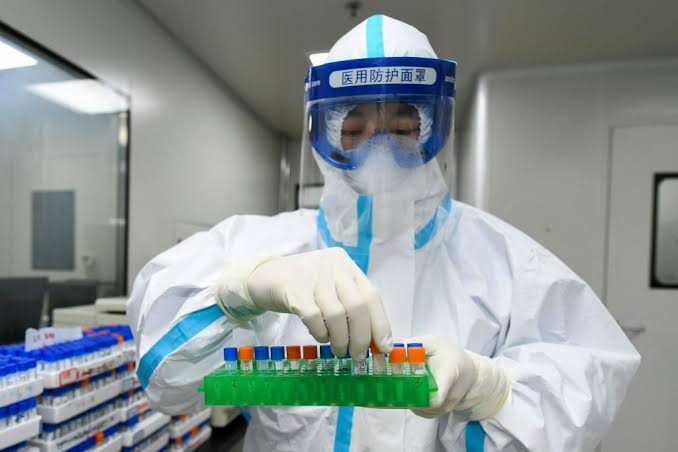 Egypt obtained samples of a new drug against corona from the Japanese side, which eliminates the virus in 4 days.

The Egyptian Minister of Higher Education said that the Japanese side had been contacted, and samples of the new drug for the new Corona virus had been obtained about a month ago.

He stressed that this drug has been used for several years in the treatment of viruses, unlike other treatments that have been installed to relieve the symptoms of the Corona virus, in order to conduct clinical trials

Sources said that the drug that Egypt had received is Avigan, the anti-influenza drug that Japan has confirmed will give it for free to 20 countries around the world, as part of a broad international partnership in clinical research to treat Covid-19 patients.

The 20 countries that will acquire the drug, currently undergoing clinical trials as a treatment for Covid-19, include Saudi Arabia, Indonesia, Iran and Turkey, Bulgaria, the Czech Republic and Myanmar, in addition to 30 other countries that have shown interest. To have it

Japan and Egypt have strong and historical ties dating back 200 years, and the two countries work together in many fields of scientific research, cultural and sports exchange.

A violent accident kills two mothers, and injures a teenager