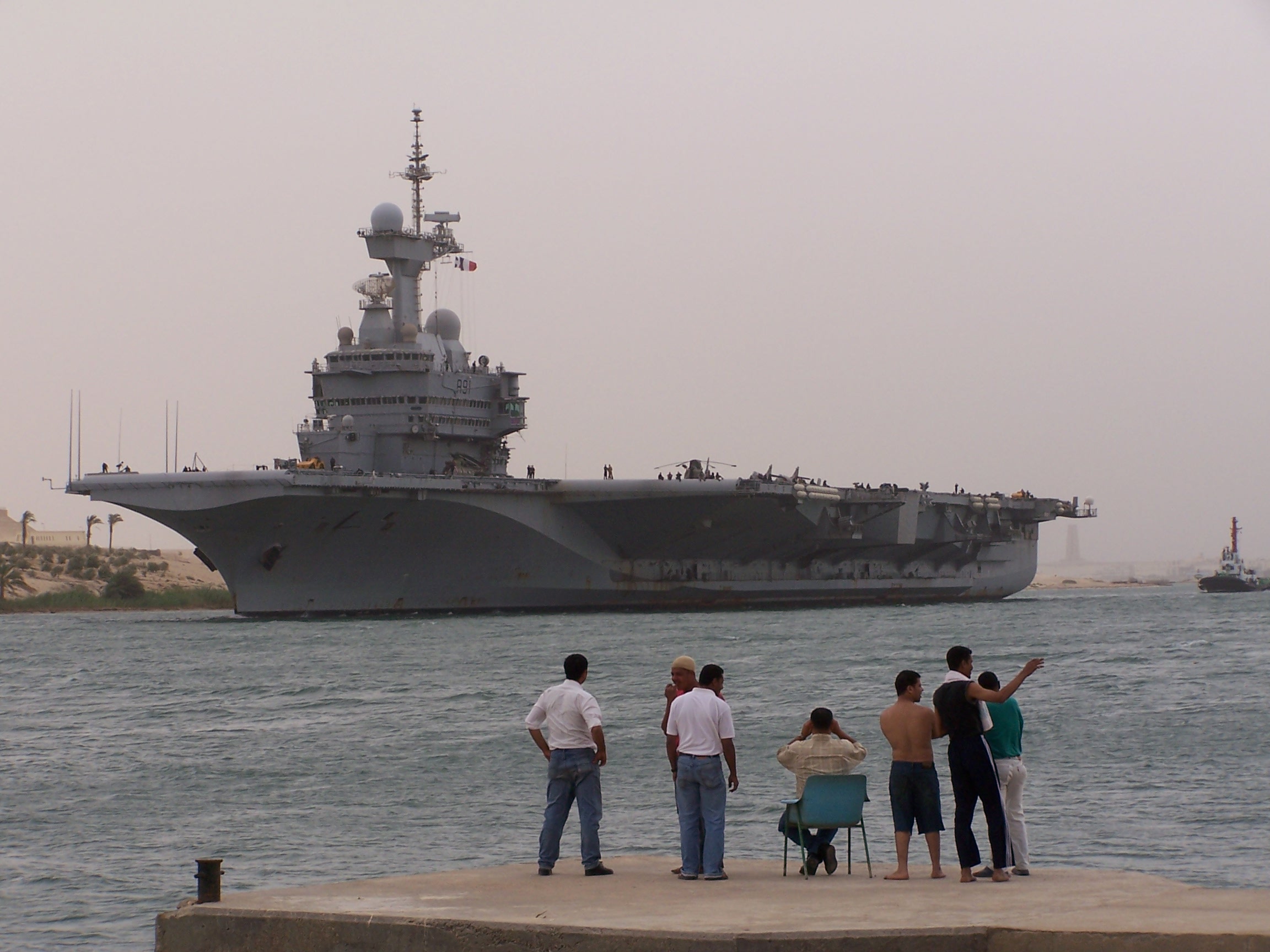 The French Armed Forces Ministry said that 50 crew members of the Charles de Gaulle aircraft carrier had been tested positive for the emerging Corona virus.

General isolation procedures were imposed on part of the ship.

She added that three sailors were evacuated by air as a precaution to a military hospital in Toulon, southern France, which is the main carrier port of the aircraft.

A team equipped to test for infection with the virus rose on board the ship as soon as the Ministry of the Armed Forces reported symptoms of Covid-19 to 40 crew members.

Results of 66 tests revealed 50 cases of Covid-19 disease aboard Charles de Gaulle. There is no deterioration in the status of seafarers at this stage, and three sailors have been transferred

On board the aircraft carrier equipped with its own intensive care units there are 1,760 individuals.

The nuclear-powered aircraft carrier, which has recently participated in exercises in the Baltic Sea, continues its journey to Toulon.

additional measures have been taken to protect the crew and contain the outbreak of the virus, all crew members must now wear masks

The US aircraft carrier commander Theodore Roosevelt was relieved of his post last week after a stinging message he sent to his commanders calling for tougher measures to reduce the virus’s outbreak on board the ship was leaked.

Parents frustrated with school carpool line traffic due to lack of buses in Lancaster...