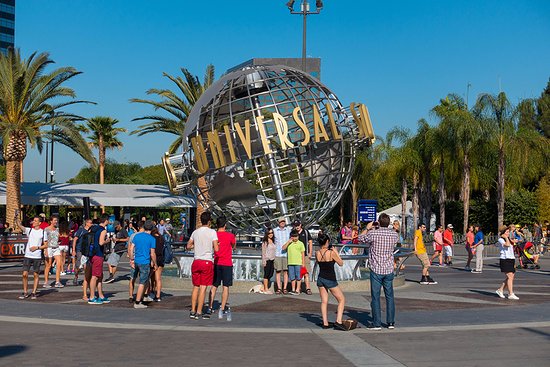 Universal Studios said it will extend the closure of its theme parks in Florida and California until at least May 31, due to the Corona pandemic.

The company said in a statement, “We extend this closure at Universal Orlando Resort and Universal Studios Hollywood until at least May 31.

This includes our theme parks and Universal City Walk in both locations.

The company said that Orlando resort hotels had been temporarily suspended.

4 dead and 4 injured after a horse and cart collided with a dumper...

Officer killed in attack outside Capitol an 18-year veteran