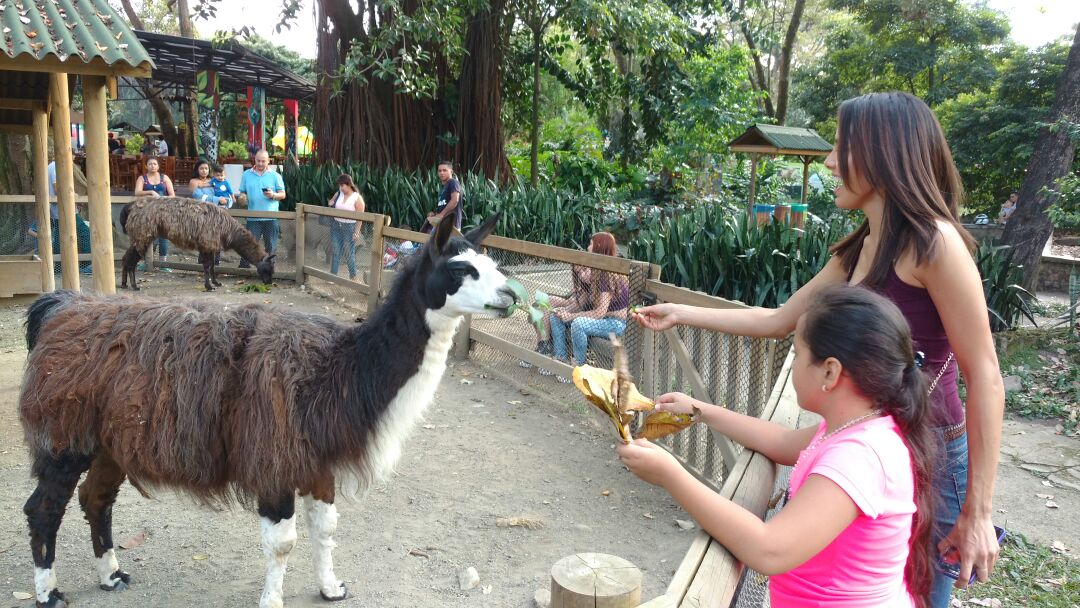 A small zoo in central Colombia has asked its followers on social media to suggest names for animals born this season so surprised that most of the suggestions are related to the Corona pandemic.

The words “coved” and “quarantina”, which means quarantine in Spanish, were among the most popular suggestions for naming twins from Tamarine, a small native animal in the Colombian coast region bordering the Caribbean Sea.

The twins were born a week ago at the Santacruz Zoo in San Antonio del Tekendama.

The names were also among the proposals to name a white-tailed deer born two weeks ago.

The organizers of the zoo considered the birth of new animals good news in light of the Corona crisis.

“It is a message of hope for all of us to change our way of thinking and understanding the importance of nature and the animals that we value,” Mendoza said.

The zoo is also organizing a donation campaign to purchase its food needs for the animals.

The park suffers from a lack of resources because its main source of income was the five-dollar visit tickets per person, which was suspended after the government imposed general isolation measures that will last until April 27.

A mother of 5 children shot dead after the children found a gun in...

Coroner: Death of girl found in reservoir was accidental

It’s a girl, and a boy: Buttigieg celebrates 2 babies