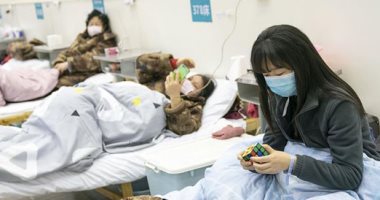 Statistics of the World Health Organization showed that the number of deaths associated with the emerging coronavirus has reached 100,000 worldwide so far, while the number of infected people has exceeded 1.6 million people in different continents of the world.

The first death of the virus was recorded in Wuhan, central China, on the ninth of January, and it took 83 days for the number of deaths to reach 50 thousand cases and then another eight days only to double the number to 100 thousand

The number of deaths accelerated at a daily rate of between six percent and ten percent during the past seven days, and about 7,300 deaths globally were recorded with the virus.

NC health worker speaks out after she’s placed on leave for not getting COVID-19...

No traveling in majors airports in USA due corona virus