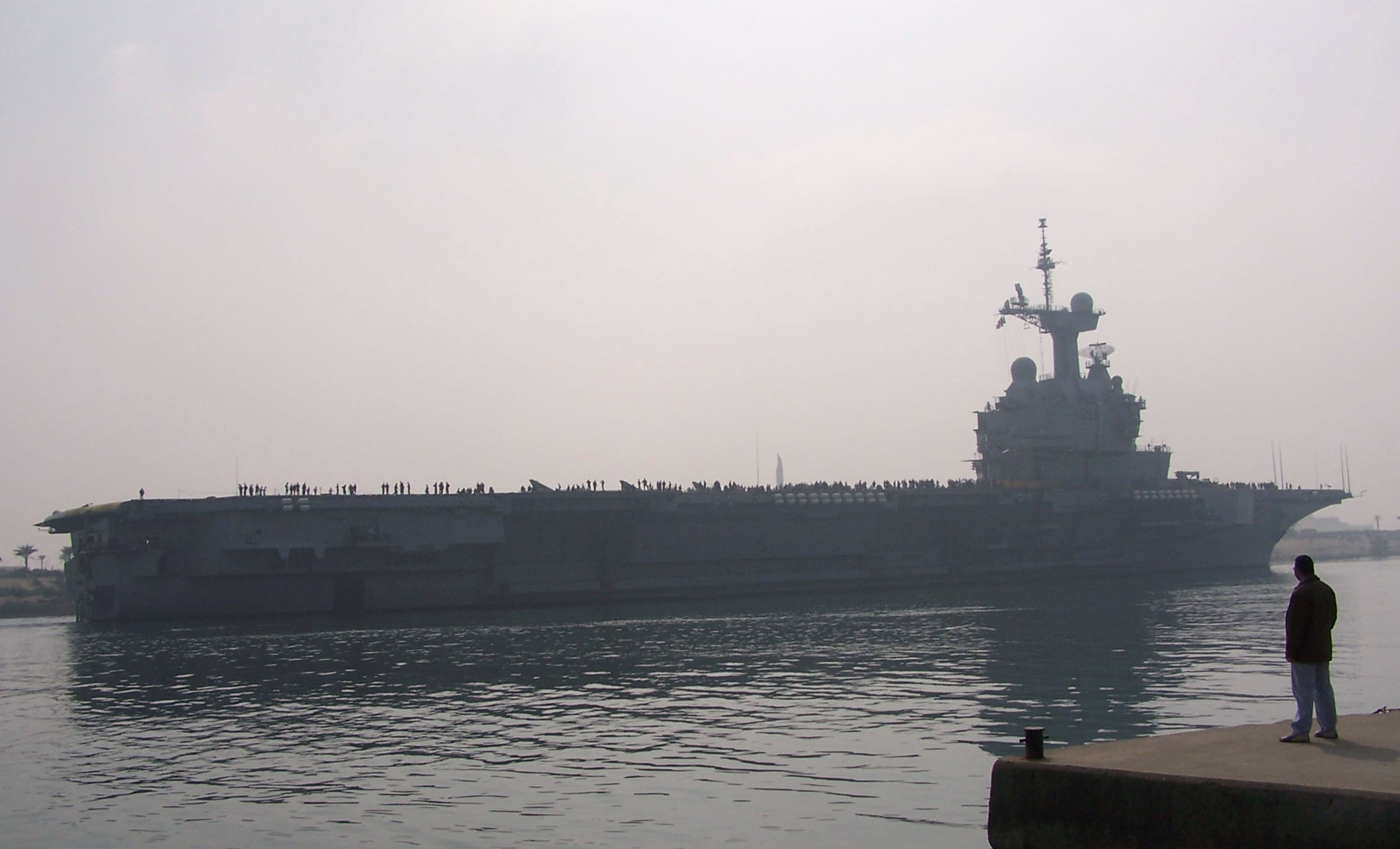 The French Ministry of Defense said on Wednesday, April 8, that the French aircraft carrier will return home early in its deployment in the Atlantic Ocean after some crew members have shown symptoms of the Corona virus.

It said in a statement that about 40 sailors in Charles de Gaulle were under medical observation, and people with symptoms were isolated.

No serious disease was shown.

“From today, a testing team will be dispatched with testing means on board the aircraft carrier to investigate cases that have arisen and to hinder the spread of the virus on board,” the ministry said.

The ship, which can carry about 2,000 sailors, was deployed in the Atlantic Ocean as part of a NATO exercise after participating in Operation Shamal that seeks to contain the Islamic State in Iraq and Syria. She was preparing to return to the Mediterranean.

“It was decided to submit her return to Toulon, which was scheduled for April 23,” the statement said.

Moodley removed the ship’s captain, Brett Cruiser, to write a letter – which was leaked to the media – complaining of an uncontrolled virus outbreak among Roosevelt’s 4,800 crew and claiming that the Pentagon is not paying enough attention to it.

Roosevelt was docked for 11 days in Guam so that the crew could be tested, with over 100 confirmed coronavirus cases, and the ship cleaned

One teen arrested, another wanted for stealing ATV in Iredell County, deputies say

One to charge them all: EU demands single plug for phones

Children as COVID long-haulers: One boy’s long fight with the virus