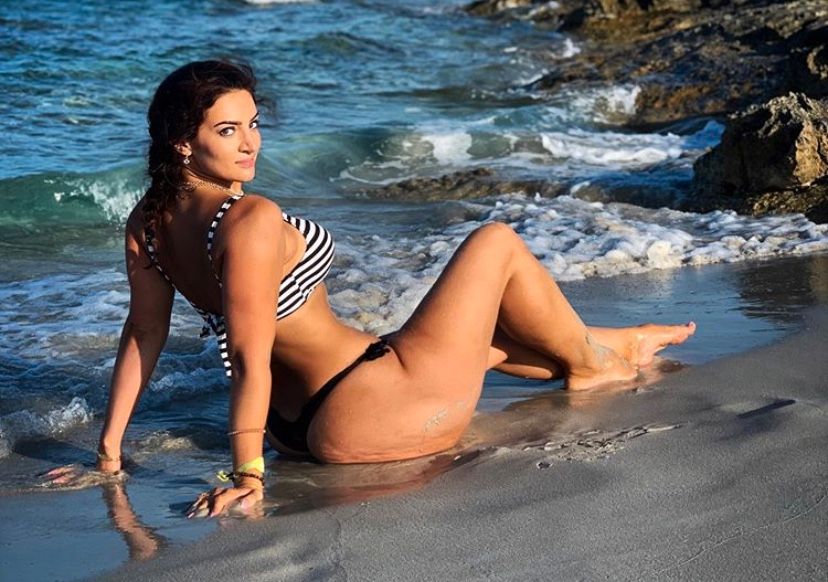 She’s the “founder and artistic director of Arts Help, a not-for-profit organization that provides a publishing platform for artists of all arts globally, who are making a difference through their craf

Sophie was outed as Drake’s baby’s mother in May 2018 when Drake’s enemy Pusha T released a song titled “The Story of Adidon,” and rapped, “Sophie knows better, ask your baby mother,” and “A baby’s involved, it’s deeper than rap…Adonis is your son…Love that baby, respect that girl.”

In 24 October 2017, Sophie gave birth to her son from his father, Drake , which made him a father for the first time in his life, but he did not recognize him until June of the following year 2018

The two had met together in January 2017 in Amsterdam during a dinner party and after that the mother Sophie became pregnant with the baby.

In The Story of Adidon, it’s alleged he refers to her and Drake when he raps “Sophie knows better, asks your baby mother

He then says “a baby’s involved, it’s deeper than rap…Adonis is your son…Love that baby, respect that girl

19-year-old accused of killing 1, wounding another with 5-year-old in car in DeSoto tracked...