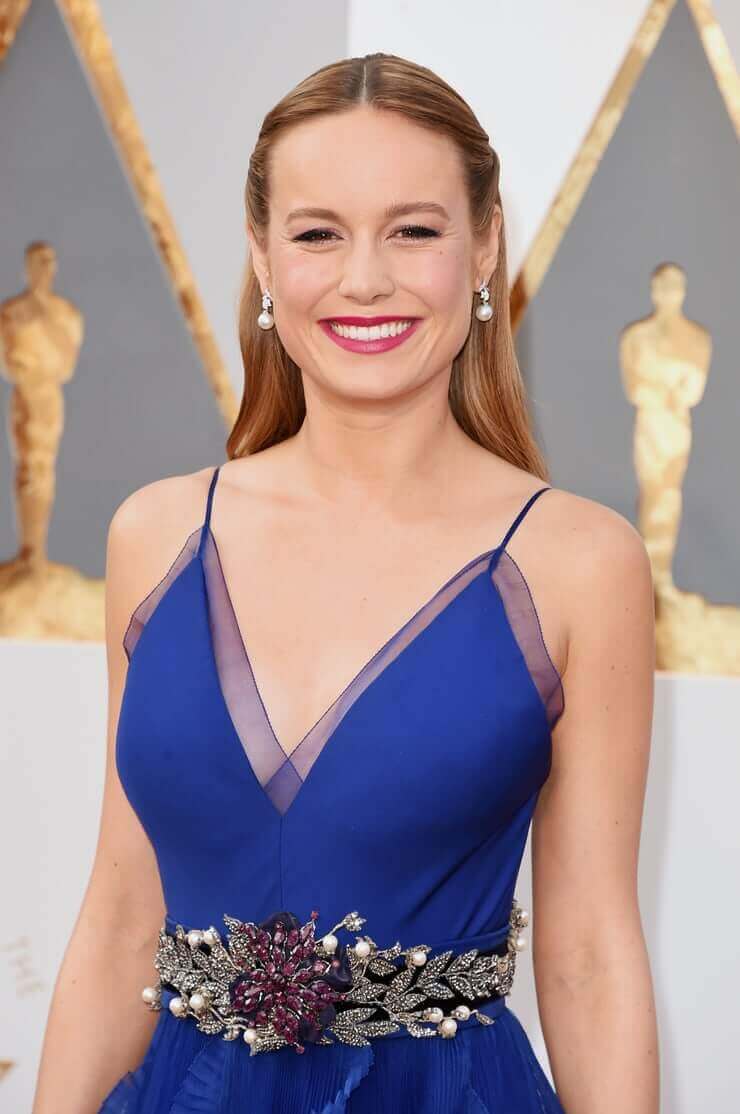 She is an American actress and singer who started her career in the late 1990s.

She was in elementary school when she made appearances in shows such as Touched By An Angel.

In the year 2001,Larson landed a starring role on the series, ‘Raising Dad’ which had a single season run, but, she faced no challenges in finding more work as she was soon cast in the Disney Channel TV film Right on Track (2003).

She later appeared in another Disney Film, Sleepover and also released an album, ‘Finally Out of P.E.’

in the year 2005. Larson further appeared in movies like 13 Going on 30 and The Babysitter, before she was cast as Kate on the famous Showtime series, The United States of Tara. She played the role of Envy Adams in Scott Pilgrim vs.

The World (which also gave her an opportunity to display her vocal talents) and she played the love interest in 21 Jump Street. Larson played a supporting role in Joseph Gordon Levitt’s Don Jon and also a recurring role on Community.

In the year 2015, she appeared as the sister of Amy Schumer in Trainwreck and her big impact was later in the year in the independent film ‘Room.’ She played the role of a young woman who was held in captivity for seven years.

Larson’s performance was highly acclaimed and she won the Academy Award for Best Actress.

She is now trying to increase diversity in the media circles.

“About a year ago, I started paying attention to what my press days looked like and the critics reviewing movies, and noticed it appeared to be overwhelmingly white male.” She said.

She had caused ripples in 2018 by suggesting that the mixed reviews for Ava DuVernay’s A Wrinkle In Time were due to age and ethnicity of the reviewers.

“I don’t need a 40-year-old white dude to tell me what didn’t work about A Wrinkle in Time,” Larson said.”It wasn’t made for him! I want to know what it meant to women of colour, biracial women to teen women of colour.”

Despite pandemic and family court closures, child support collections up in SC in 2020