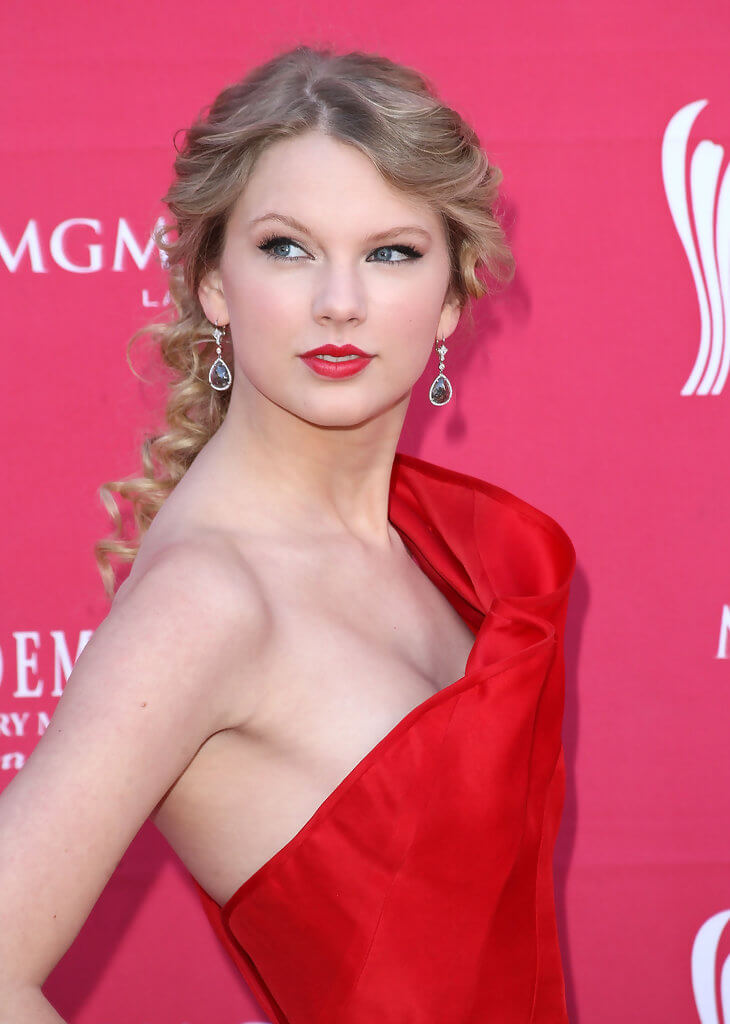 Taylor Swift is an internationally loved singer/songwriter. She was fond of singing from an early age and sang karaoke since she was ten years of age. At the age of eleven, Taylor sang the National Anthem at a game of Philadelphia 76ers. Around the same time she started learning guitar.

A computer repairman daughter her a few guitar chords while he visited her home to fix the computer belonging to her parents. That started a long spell of practice until she was able to write songs and play the guitar with ease.

Taylor was determined to become a singer/songwriter, right from the start. She was 11whe she took a demo tape to Nashville, but, got rejected by all the record labels in the city. Taylor didn’t quit and she knew what she aspired to be and wasn’t going to lose her heart.

Taylor’s parents had faith in her taent and they moved to Hendersonville, Tennessee to ensure that she remained close to Nashville.

After a few years of hard work, Taylor released her first single “Tim McGraw” in 2006 and a self-titled album. Both did very well. The album topped the Top Country Albums chart and remained at the top of the charts for 24 out of the next 91 weeks.

Taylor’s music career continued flourishing. Her next album Fearless was a bigger hit than her debut album. There was a time when it was the most downloaded album ever and seven of its songs featured in the top 100 simultaneously.

There were three different songs from this album, each of which had 2 million paid downloads each. Taylor had become a superstar. Taylor didn’t stop with the success of Fearless, and apart from its sales, the album also won a number of critical awards such as Grammy Awards for Album of the Year, Best Country Album, Best Female Country Vocal (White Horse), and Best Country Song (White Horse).

Taylor’s next album, Speak now sold more than a million copies in its first week.

Taylor had made her film acting debut with the romantic film Valentines’ Day and she voiced Audrey in a 2012 movie titled The Lorax.

She also appeared on the Dancing With The Stars (2010). Taylor Swift considers Shania Twain, Leann Rimes, Dolly Parton and her own grandmother as her inspirations.

She had once dated Joe Jonas from the Jonas Brothers.

Free delivery from CVS pharmacy during a coronavirus outbreak