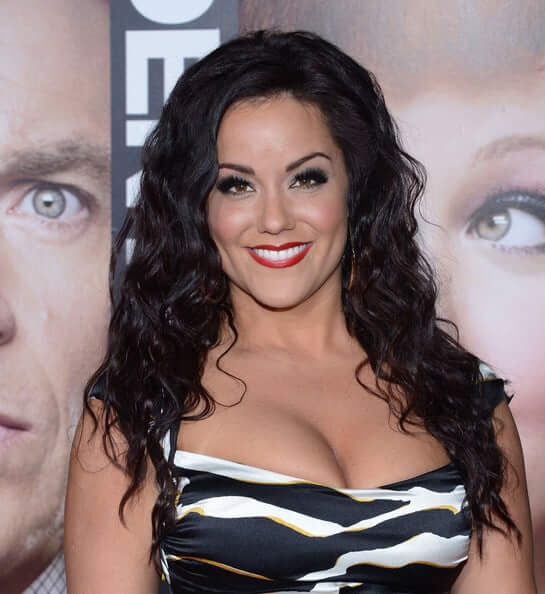 Katy Mixon is an American actress born on March 30, 1981 in Pensacola, Florida.

She has six siblings. Katie studied at the Alabama School of Fine Arts in Alabama and then graduated from the Pensacola Private School of Liberal Arts.

She received her BA in Fine Arts from Carnegie Mellon School of Drama.

Mixon married Breaux Greer and had one son named Kingston (2017) and a daughter named Elektra (2018).

Katy Mixon made her acting debut in Julius Caesar by Shakespeare at the Utah Shakespeare Festival (2001). After moving to Los Angeles in 2005, she starred in American Standards.

In the same year, she made her first film as the role of Michel in the movie The Quiet, which was a production of motion pictures.

The following year, Katie starred in Blind Dating. Later in 2008, she got some bigger movie roles such as Four Birthdays as a young wife for John Favreau.

Turning back, she got another three roles in Game Mode, all about Steve and Detective. Katie was also seen in Eastbound & Down by HBO. Later in 2010, she was in the CBS Mike & Molly series with artist Swoosie Kurtz and Melissa McCarthy.

The series lasted for 6 seasons in 127 episodes. Katie was honored in a drama film called Take Shelter (2011) alongside Michael Shannon and Jessica Chastain, Hell or High Water with Chris Pine and Drive Angry (2011).