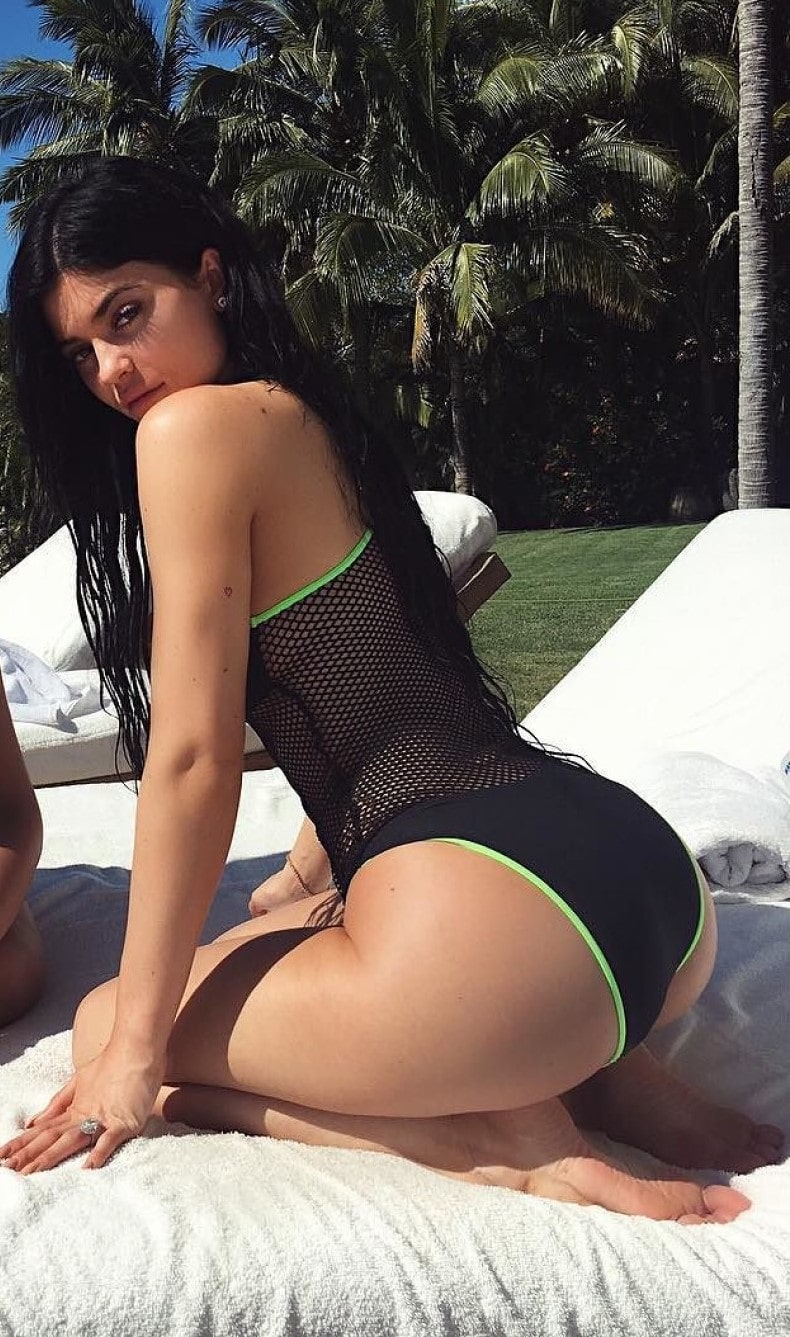 Kylie Kristen Jenner born at August 10, 1997 in the city of Los Angeles, California, she is an American media personality.

In the year 2015, Kylie Jenner introduced her own range of cosmetics called Kylie Lip Kits, which was renamed as Kylie Cosmetics during the next year. Kylie Jenner had also launched a mobile application, which was in number one position in the I Tunes App Store.

According to Forbes magazine, Jenner’s net worth is estimated at US$1 billion, making her, at age 21, the world’s youngest billionaire as of March 2019.

In Robinhood’s stock debut, a tumble and then sharp swings