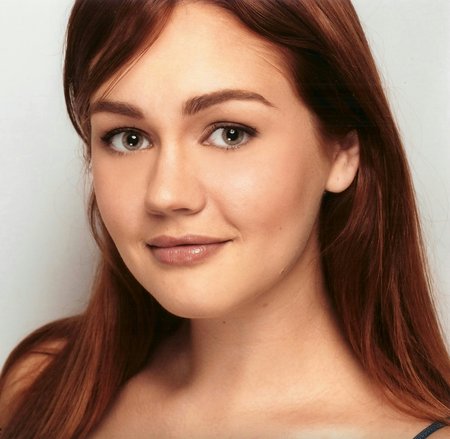 After receiving an Associate of Art Degree in Theatre, spent the summer of 2000 in New York studying at The Neighborhood Playhouse.

3 Investigations Boats cause public and private damage during Hurricane Sally