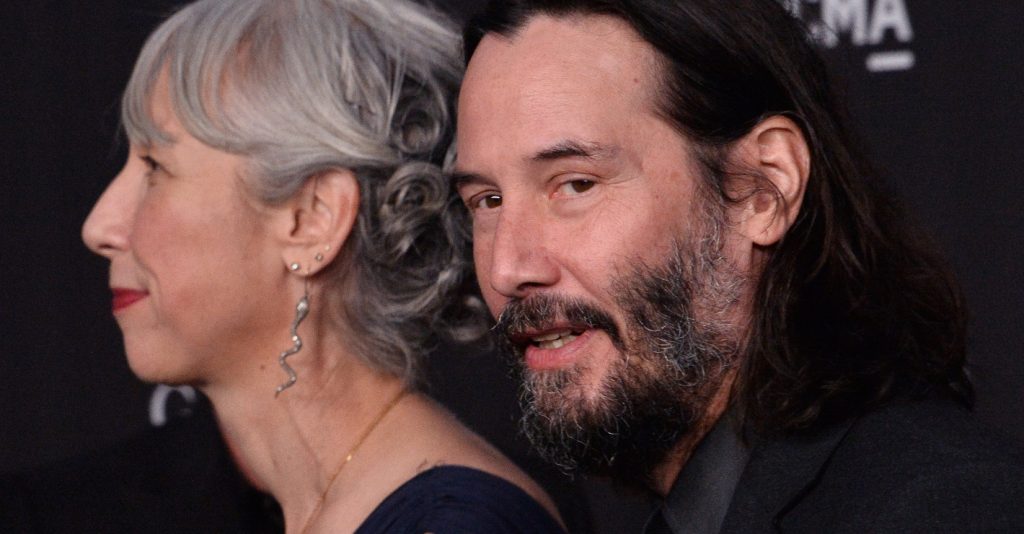 Months before the start of filming the new part of the movie series Matrix of the Keanu Reeves, there were several rumors about the connection of the star Reeves with the writer Alexandra Grant

Of course, the star that has 55-year old lives now a happy life, especially after announcing on several occasions and public parties their official affiliation.

Alex Grant, 46 years is a former partner of Keanu Reeves in several commercial projects, and his partner in producing a previous book that was well-known.

Keanu Reeves who had born on September 2, 1964, waited 30 years to collect international fame after the success of the film “Speed”, in 1994 which he succeeded in conquering all the cinemas of the world and becoming a world star.

And then launched in many of the films that placed him in the first place in the world of the most important American movie stars like the devil’s advocate, the matrix 1999, man of tai tchi

Protests in Berlin for and against coronavirus restrictions