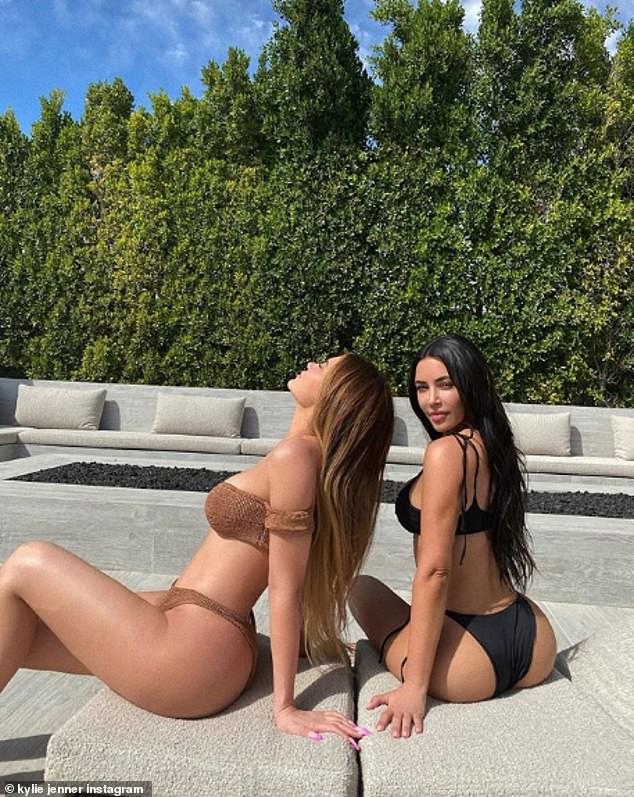 One million dollars from Kim Kardashian to families affected by the Corona virus.

Kim said that the establishment she established a year ago to produce underwear has decided to donate this amount because of her responsibility to support citizens and society in that global crisis.

Kim Kardashian has decided to isolate in her home in Calabasas with her family consisting of her husband and four children from the beginning of the invasion of the crisis of the Corona virus, the United States and the world that has infected 102 thousand American citizens so far

Kylie, the younger sister of Kim, had decided, before several days, to donate $ 1 million to help medical organizations to purchase medical equipment and to disguise his face and gloves.