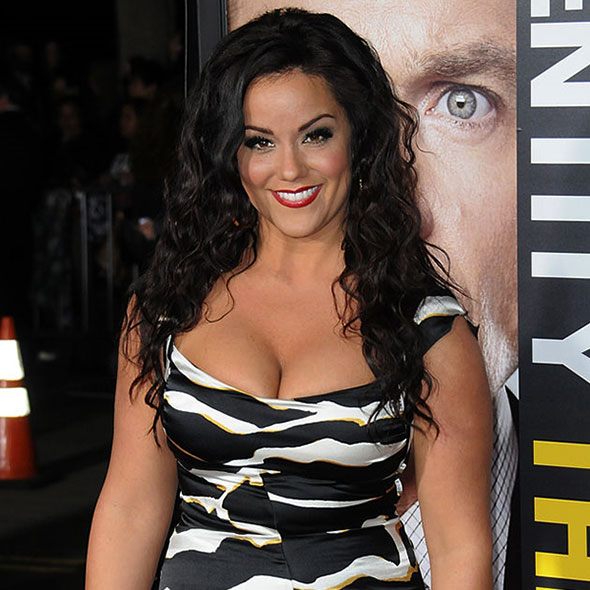 She is an American actress.

Mixon was born and raised in Pensacola, Florida; she is one of seven siblings.

Mixon moved to Los Angeles, California, in 2003. In 2005, she starred in the premiere of the interactive theater play American Standard at the Los Angeles Edgefest. Mixon has performed at Upright Cabaret.

Mixon has made her motion picture debut in the 2005 thriller film The Quiet starring Elisha Cuthbert, playing the character Michelle Fell.

mixon began her career playing supporting roles in films such as The Quiet (2005),

From 2010 to 2016, Mixon starred as Victoria Flynn, sister to Melissa McCarthy’s character, on the CBS sitcom Mike & Molly. She had dramatic parts in films Take Shelter (2011), Drive Angry (2011), and Hell or High Water (2016), and did voice over work in Minions (2015). In 2016, Mixon began starring as the lead character Katie Otto in the ABC comedy series American Housewife.