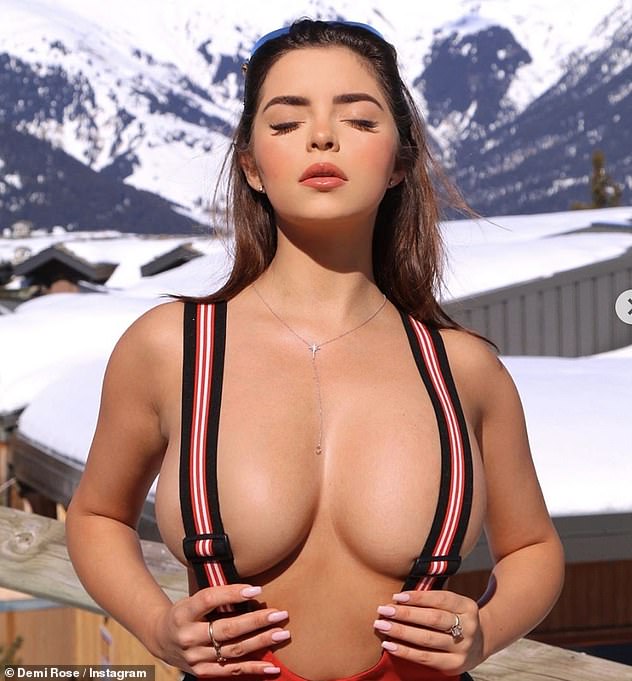 And she is a British model.

She was selected as the most promising girl in the UK in 2014.

In 2017, she tried to embark on a career in music by describing herself as “the sexiest DJ in the world” 3.

In December 2016, she made the cover of Sixty6 magazine.

18 dead including 2 children, 145 missing after partial building collapse in Surfside

A decade after Irene’s fury, no sign of Vermont teenager