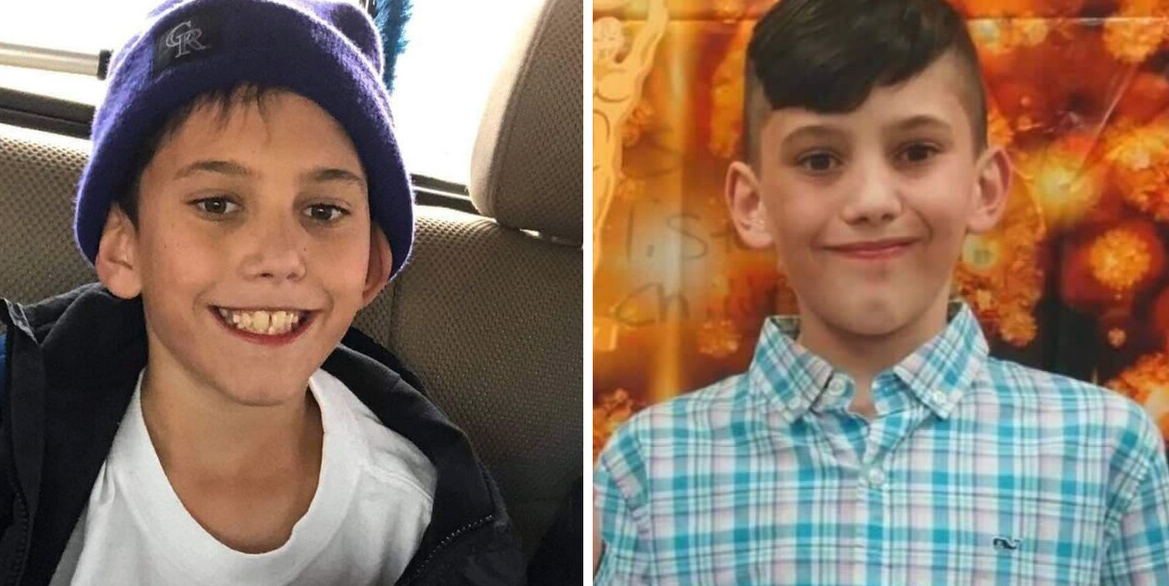 (AP) — Human remains found in Florida are believed to be those of a Colorado boy reported missing in January by his stepmother, who was later arrested and charged with killing him, authorities said Friday.

The El Paso County Sheriff’s Office said the remains of 11-year-old Gannon Stauch were found in Pace, on the Florida Panhandle. Investigators are asking for information from anyone who saw the boy’s stepmother, Letecia Stauch, in Pace or nearby Pensacola between Feb. 3 and Feb. 5.

Stauch reported Gannon missing Jan. 27, saying he never returned after leaving to go to a friend’s house. Authorities initially called him a runaway but three days later said he was considered missing and endangered due to his age, the amount of time he had been gone and his dependence on medication. After a search that lasted for weeks came up empty, investigators presumed the boy was dead and arrested the stepmother in Myrtle Beach, South Carolina, on March 2.

She is being represented by the state public defender’s office, which does not comment on cases.

Stauch was brought back to Colorado and charged with first-degree murder, child abuse resulting in death, tampering with a body and tampering with physical evidence. FBI Denver special agent Dean Phillips has said “all evidence points to the disappearance of Gannon being foul play.”

A judge sealed the sworn statement that explains the reason for Stauch’s arrest, and investigators and prosecutors have declined to discuss the details of the case. News organizations, including The Associated Press, are suing for the release of the document.

Los Angeles school board to vote on student vaccine mandate